Celebration returns to streets of Grand Boulevard after two-year hiatus

MIRAMAR BEACH – Like a fine wine aging in the cellar, South Walton Beaches Wine & Food Festival organizers had an extra two years to plan and improve the 10th annual celebration. The speed with which tickets sold out for the 2022 event showed just how ready people were to pop the cork!

New this year, the Golden Shaker Award competition pitted 13 Panhandle bartenders against one another. In the gin category, Justin Wilson of Down Island Gulf Seafood took the prize with his drink, The Rite of Spring, featuring Bluecoat American Dry Gin. Representing the tequila division, Corey Jordan of Shades Bar & Grill brought the prize with The Terroir, made with Tequila Ocho Plata.

“I opened up my fridge to find out what I was going to do and the apricot jam was right there,” Jones said of his initial inspiration. “People know we’re Craft Bar and we make wonderful cocktails, and this is an opportunity for us to show we’re in the forefront.”

The party started at 1 p.m. with the opening of 600 bottles of wine, assorted beer and spirits, Eats Street, the Minuty Rosé Tent, and the Culinary Village hosted by Wine World Restaurants’ culinary director, Chef Scott Plumley.

Those wanting to take a deeper dive could enjoy two tasting seminars, starting with “Taste of Santa Barbara” with Brewer-Clifton and Cambria wines, led by Greg Brewer and Jill Russell, alongside cheese pairings from Nathan Aldridge of the Institut Du Fromage.

Those ready to do it all again Sunday were treated to a fresh lineup of seminars, kicked off by “Bubbles, Bubbles & More Bubbles” with Philippe Andre and Oyku Saran.

Among the four champagne pours, guests were able to taste the Rare Millésime 2008 Infinite, which retails for $211.99 at 97 points.

“We’re only importing about 2,000 cases of this per year,” Andre admitted. “This is a blend of pinot noir and chardonnay grapes only. It is the epitome of rare.”

To close out the weekend, Lisa Wicker, head distiller of Widow Jane Distillery, held a meet-and-greet while offering samples of their 10- and 15-year bourbons, the latter of which retails for $225.

She explained her love of experimentation and blending, including the use of toasted applewood staves sourced from Minnesota.

“I’ve found if you use a flowering treewood, it will come across with those floral notes: cherry blossom, apple blossom,” she explained. “This product has taken off for us, and we sold out at the retail tent in a couple hours after the cocktail event Friday!”

To complete the sensory experience, the Nashville Songwriters Showcase played the main stage Saturday and Sunday as part of the Sunshine Tour. 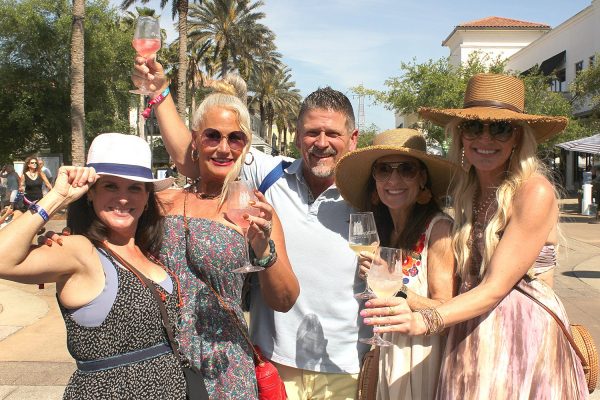 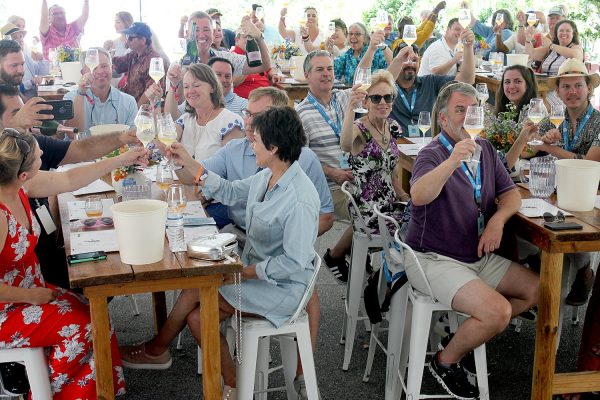 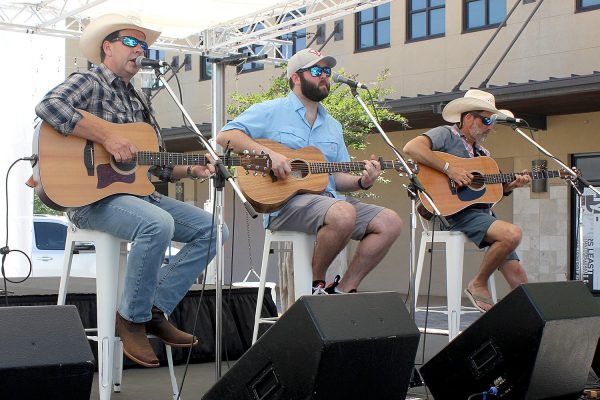 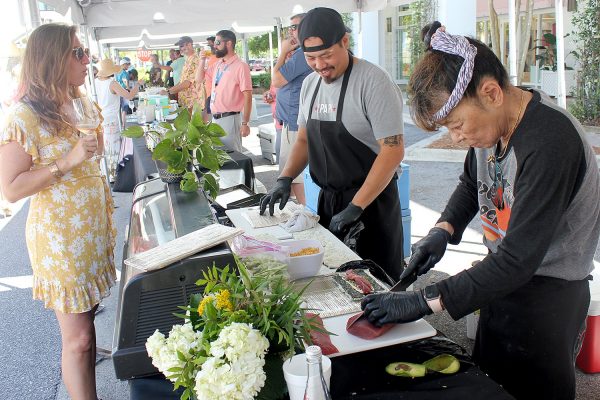 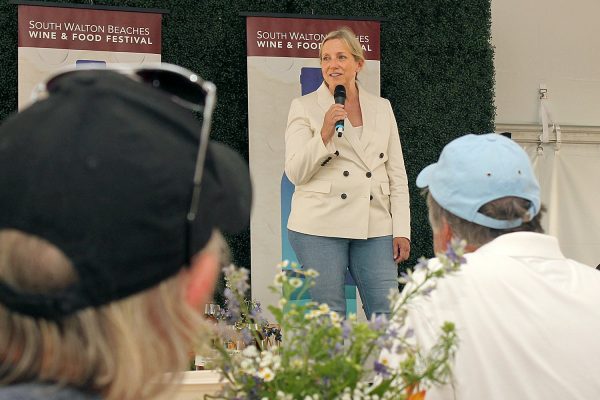 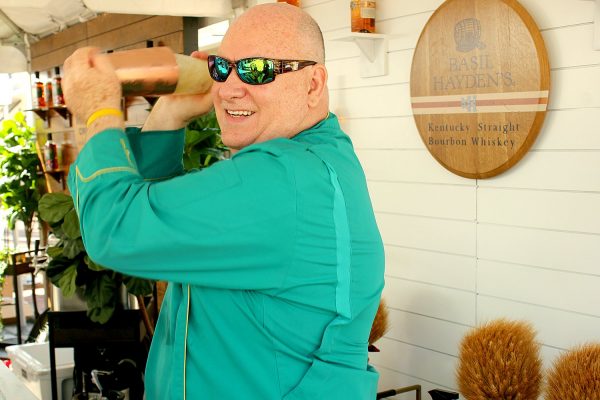 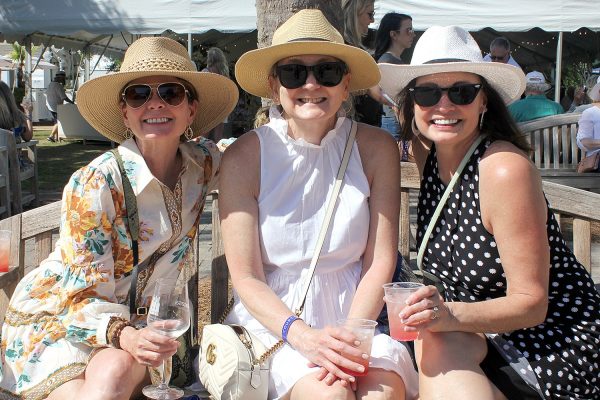 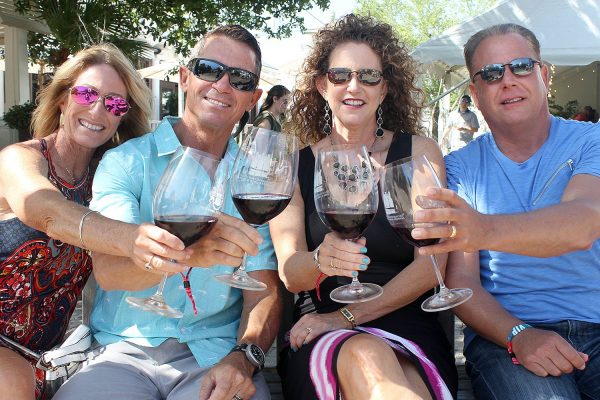 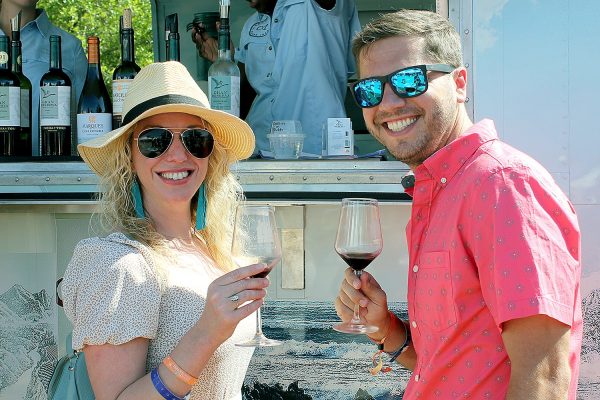 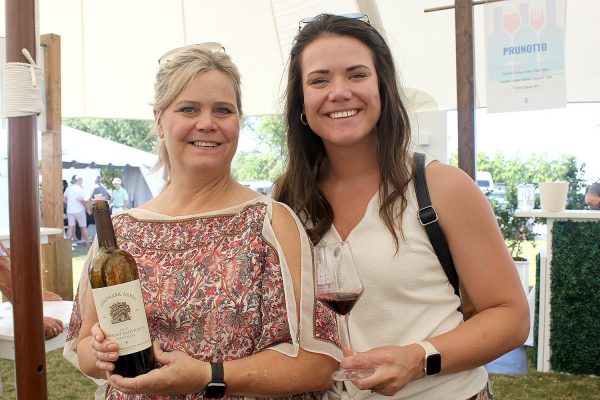 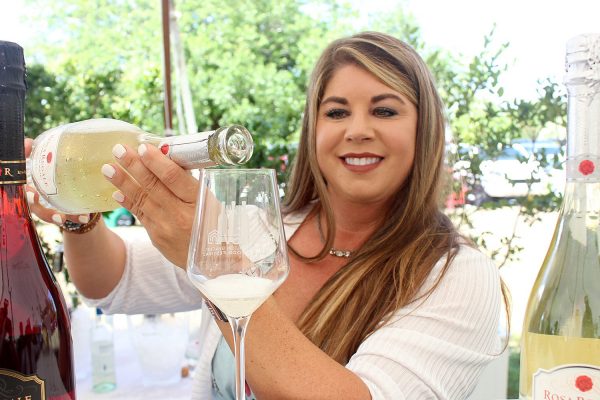 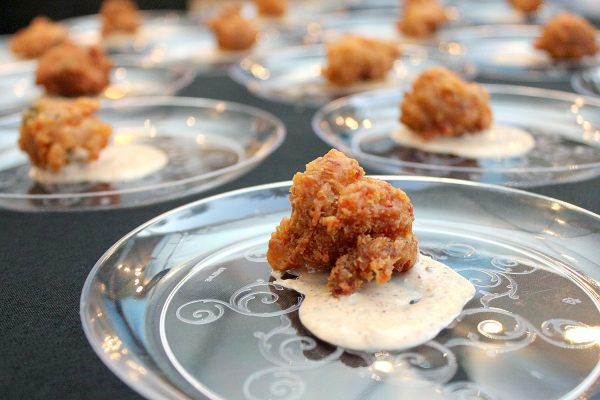 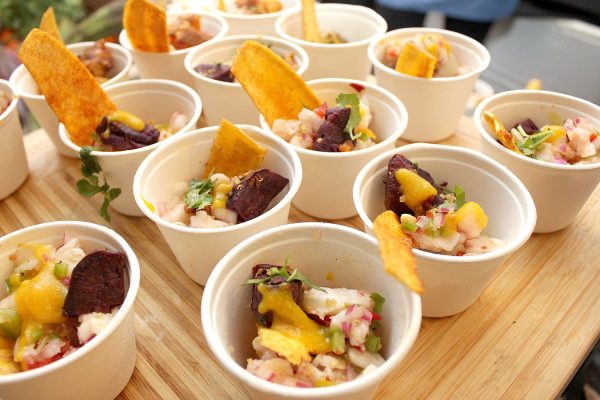 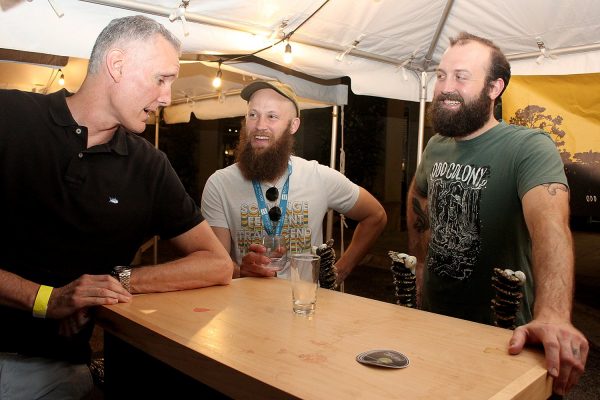