Sandestin Wine Festival: Wine, food and fun in the sun!

SANDESTIN – Unseasonably cool breezes swept across Baytowne Wharf during the 35th annual Sandestin Wine Festival, held April 7 through 10, but there were plenty of fiery reds and zesty whites to warm you from the inside out.

There appeared to be more non-wine options out for sampling, too, including the likes of Ghost Tequila, Ranch Rider Spirits, and Bumbu Rum – in addition to the Bubbly & Boozy tents.

Two hard-to-miss offerings included Monkey Shoulder Whiskey – which dispensed its cocktail from the back of a custom-outfitted concrete mixer – and industry newcomer Mom Water.

Co-owners Jill and Bryce Morrison got the un-carbonated, fruit-infused vodka drink Mom Water onto store shelves in March of 2021, and were enjoying an overwhelmingly positive response at Sandestin.

“I started making this for myself because I was tired of the seltzers, tired of the bloat,” Jill explained. “I wanted to be able to walk into a bar or restaurant and order a water vodka that wasn’t 70 percent vodka that you have to choke down.”

At 4.5 percent ABV, the drink is approachable, and features fun flavor names like Karen (lemon blueberry) and Sandy (coconut mango).

There was certainly still plenty of vino to be had, from sparkling prosecco to gewurztraminer to hefy merlots, and everything in between.

“The best I’ve had today was the Alkoomi Wines sémillon/sauvignon blanc from the Wines of Australia tent,” said first-time festival attendee Katy Copeland of Santa Rosa Beach. “It was a nice, clean sauvignon blanc.”

The 36th annual installment of the Sandestin Wine Festival is already on the calendar for April 13 to 16, 2023. 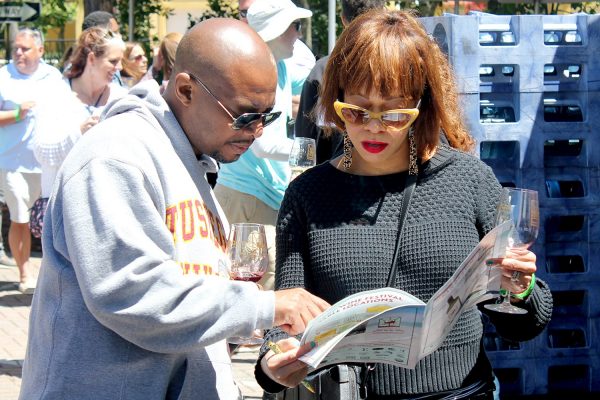 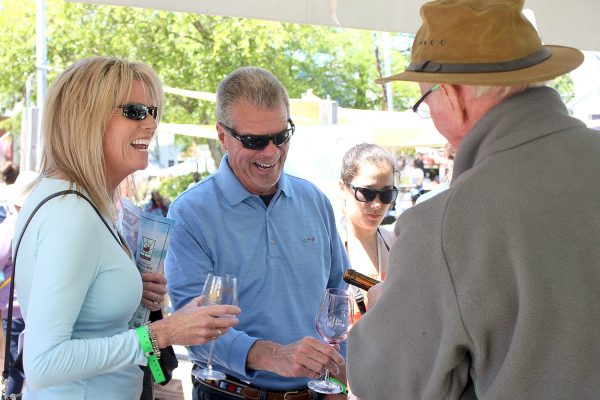 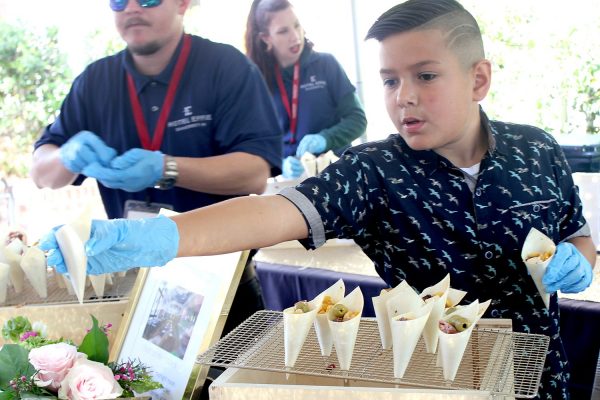 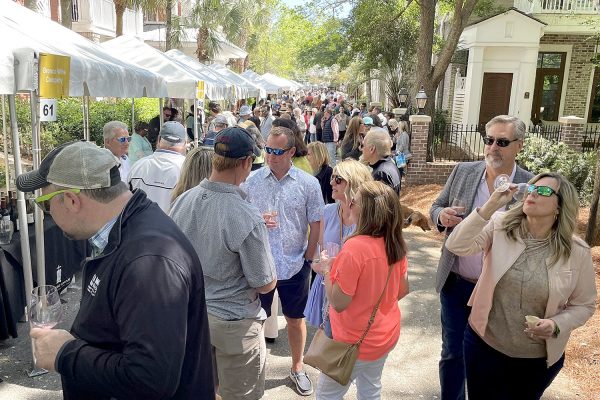 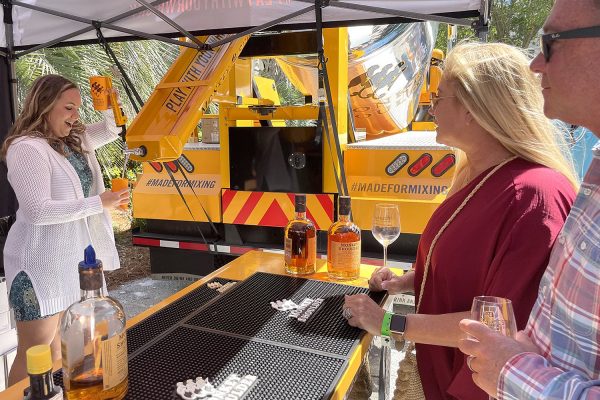