ALYS BEACH – One of the premier events of the 30A Wine Festival, Friday night’s Bourbon Beer & Butts smoked up the coast Feb. 25!

The crowd came together for a good cause, as proceeds benefit the Children’s Volunteer Health Network, providing health services to over 1,000 underinsured children annually in Walton and Okaloosa counties. Kelley Mossburg, executive director of the charity, welcomed the crowd and offered his thanks.

“Many of the children we see each year – between kindergarten and fifth grade – have never seen the inside of a dentist’s office,” Mossburg explained. “We’re able to provide that care free of cost through your generosity and the generosity of The Alys Foundation and many other supporters. Thank you for being here tonight, and I don’t have to tell you to have a good time!”

Auburn’s Bow & Arrow was back for its sixth year, with Chef David Bancroft serving his TV-worthy ribs.

“This is a dish I did on Iron Chef America: Battle Ribs,” Bancroft said as he sprinkled the dish with pecans. “It has honey hot sauce and fried chicken skin streusel.”

Saw’s BBQ of Birmingham was on hand, not only dishing up Pork ‘n’ Greens (pulled smoked pork, cheese grits, turnip greens and fried onions) but handing out complimentary bottles of their sauce.

To wash down all that amazing BBQ, guests had their choice of bourbon or beer – or both – with everything from local favorites Idyll Hounds and Grayton Beer Co., to Wilderness Trail Distillery of Danville, Ky.

The team from Treaty Oak Distilling drove in all the way from the Austin, Texas, area to pour several options.

“We have our Treaty Oak Day Drinker Texas Bourbon, which is a little lower on the ABV side, it’s a little more for easy sipping and cocktails,” said rep Lee Fenner, while also pointing out their very popular Hill Country Dreaming cocktail, combining the Day Drinker with black tea, lemon, and mint simple syrup.

“We’ve been here every year, and this is probably the best event; we look forward to it every year,” Fenner added.

To entertain the crowd, The Cleverlys took the stage with a promise of twangy, old-timey music, but threw a curve ball when they cranked out more mainstream tunes such as Blackstreet’s “I Like the Way You Work It,” 4 Non Blondes’ “What’s Up?” and “Gangnam Style” between deadpan quips and hilariously misleading anecdotes. 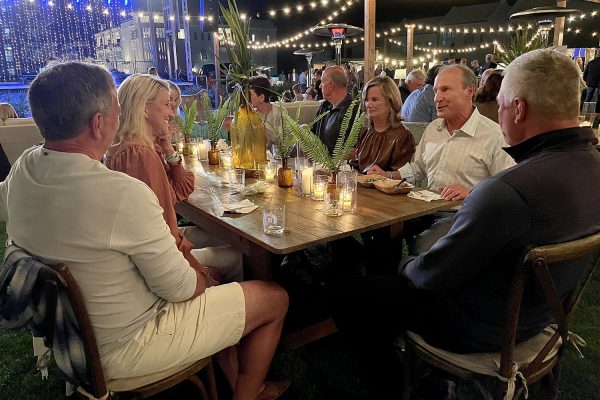 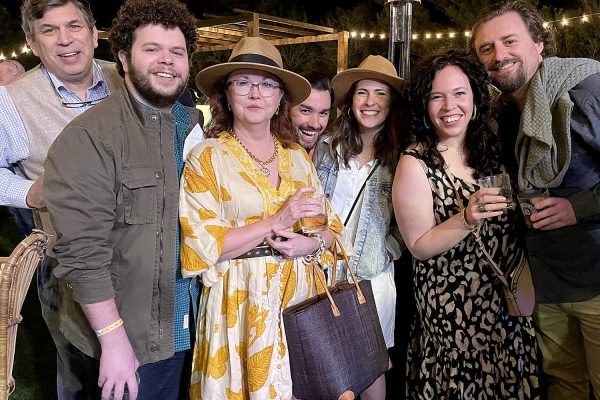 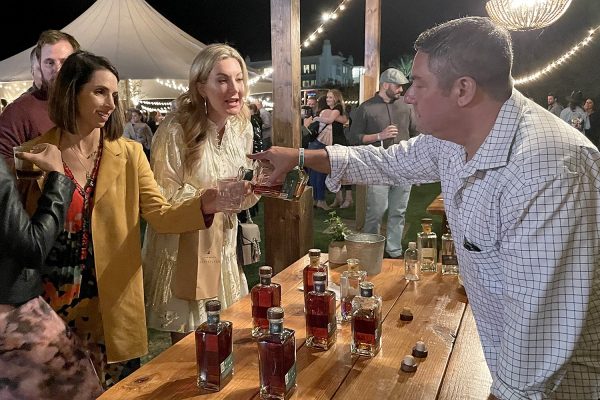 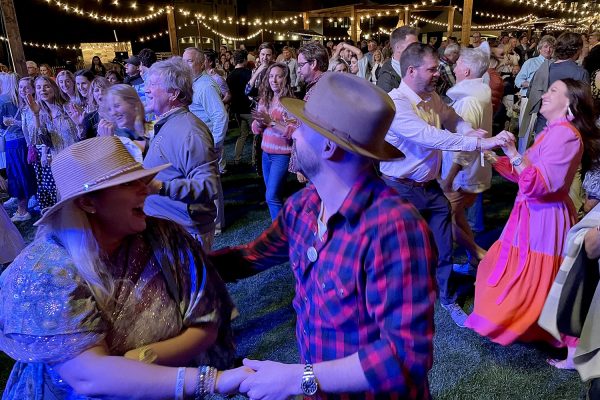 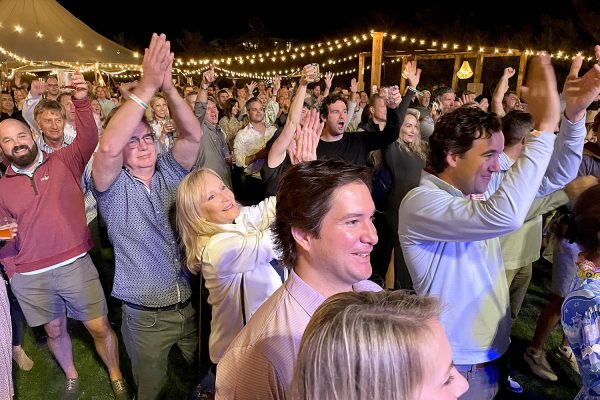 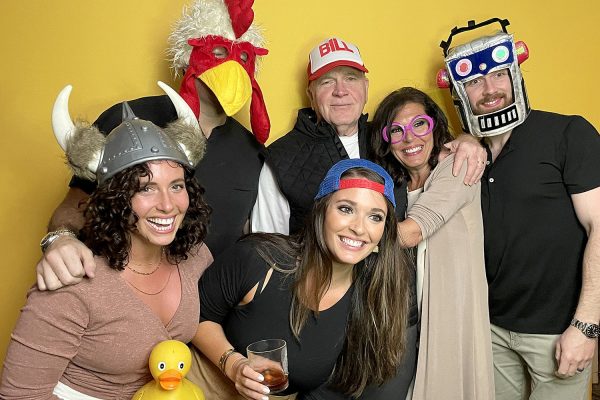 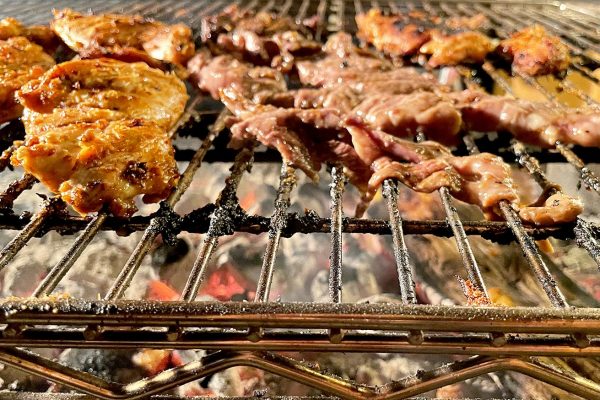